how God made our family:

in december of 2007, gabe was on my caseload at work and was coming up for adoption. his foster family was a bit older and although they loved him very much, they did not want to pursue adoption. after discussing it with the hubs many times, we decided to go to ONE class...ONE. --just to see what information we could gather about the process. we had been married 3 years and had said we would wait 6, so the hubs didn't think we were quite ready for all that kids would entail. he's a smart man.
can you ever be ready?

after one meeting, he agreed to pursue getting licensed as a foster family (because to get gabe we would need to be a foster-to-adopt family and foster him for 6 months after he was placed with us), but said if God closed one door, we wouldn't go any further. God did not close doors. we were licensed faster than any other family within our agency. six weeks later, we were officially a foster family ready to receive kids.

we found out in march of 2008 that gabe would be ours forever. i got the call while driving and had to pull into a whataburger parking lot. -isn't that beautiful? it should be in a movie somewhere. we fostered him for 6 months (mandatory here in texas) and then adopted him in september of 2007.

after seeing that many people's hearts were not open to adoption and realizing just how many children need families, as well as coming to the conclusion that we didn't actually care if we ever had biological children or not, the hubs and i decided that fostering/adopting might be the way God wanted to form the rest of our family.

in may 2009 we put our name in the hat for another child, the only stipulation being that they be under 3, because we wanted gabe to stay the oldest. less than a month later we received elijah. he was 13 months old and had suffered from severe neglect. he was an emergency placement, and we had less than 24 hours' notice once we said yes until i had him in my arms. bio family was working their plan to get him back so we didn't know how long we would get to keep him.

in january of 2010 (that would be 6 months after saying yes to elijah) we received a call from our agency that two biological half-brothers needed a foster home. the baby was very sick and had very strict limitations on what foster home he could go to, and they wanted to keep him and his brother together. after a few hours of discussing, arguing, praying, we said yes. it wasn't that we didn't want more children, it was that we were about to have 4 in under 2 years. all under 4. hard core.

so four days later, we received everything we needed for two more children: bedding, bottles, formula, car seats, cribs, and clothes. judah and asher became a part of our family, not knowing how long they would be able to stay. they had been in a shelter for 3 months so their process (where bio parents have 1 year to work their plan and get them back) had already started. it was very rough and probably the hardest thing we've ever done...4 kids...under 4 years old...with various needs and issues and medical problems. i would not recommend it to the faint of heart.

and at this point, in the turmoil of four children, the hubs and i looked at each other and discussed how it could turn out that we would go from 4 children to 1 because only gabe was officially ours forever. how crappy would that be? how lonely would we be for these little amazing gifts that we love so much? --admittedly at times they were little terrors, but who isn't?

after two months of having all four boys, we hit rock-bottom. the hubs hurt his back, i was up to my eyeballs in dirty diapers, behavior issues, defiance, bottles, breathing treatments, hospitalizations, and doctors' appointments with various specialists, as well as visits with bio family. it was so hard. harder than i can type out for anyone to understand.

so after i had a little breakdown, we almost put in our 30-day notice which said we could no longer take care of judah and asher. but then the hubs and i talked about it. and i said i didn't want to be another part of their story where people sucked and let them down. i wanted them to have a place to call home and not be bounced around from place to place. we looked around us and saw how God had provided everything we needed to have these two children added to our family of 4 and realized that if God had provided, then we were to follow through in His strength. so we figured out a plan to get more help from family and friends and God gave us the means to do so. He truly provided for us in every single way.

in october 2010 we adopted elijah into our forever family.
in march 2011 we adopted judah and asher as well.

if you have any questions about fostering, adopting, wanting to pull your hair out, or God's timing, feel free to talk to me about it. i could talk about adoption and foster care all day long. bring it on.
Posted by maggie may at 7:11 PM

leave me a little ditty: 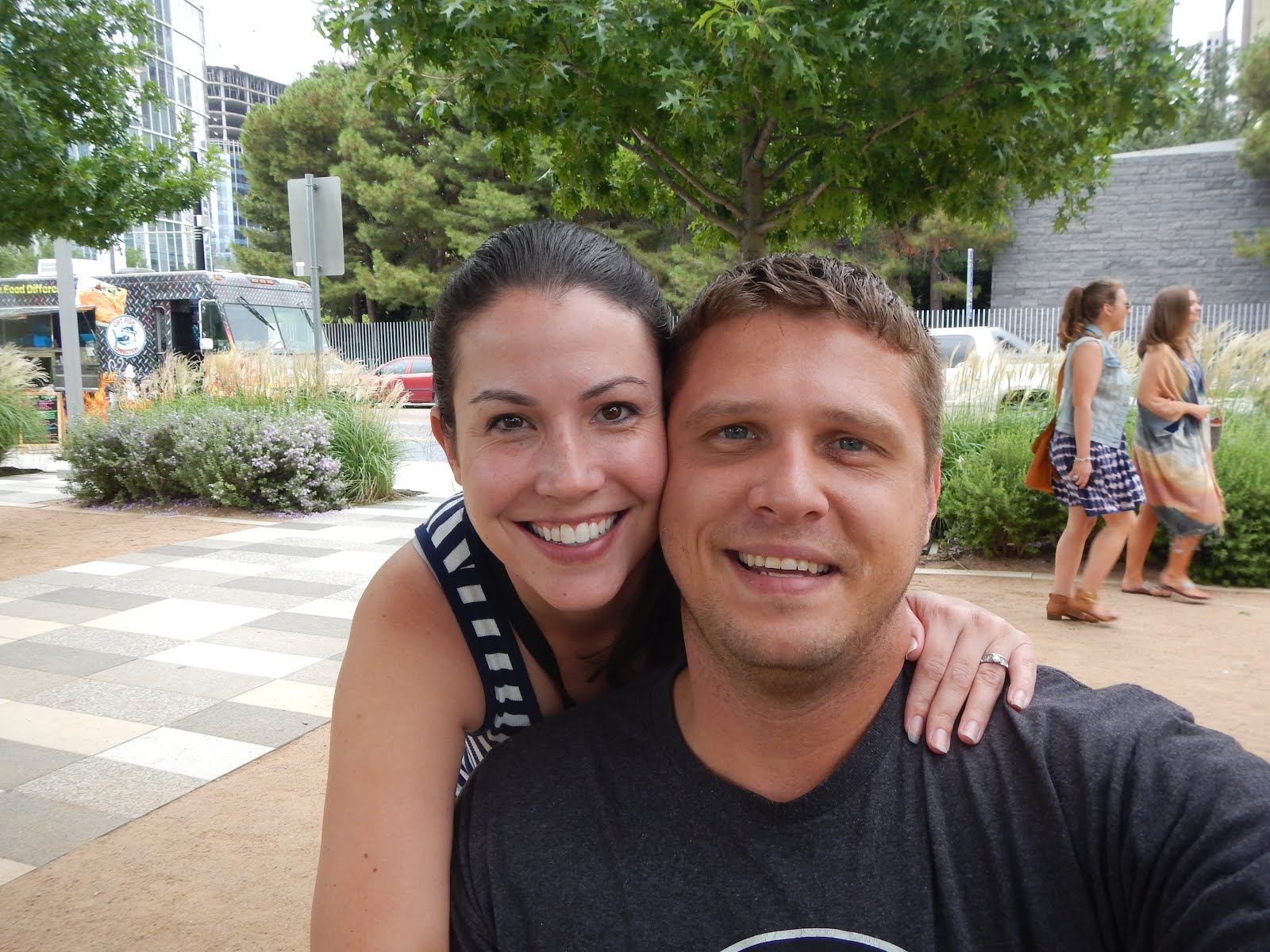